Preparations are on in full swing for the Mahamasthakabhisheka-the head anointing ceremony – performed once in 12 years on the 57-feet tall monolithic statue of Lord Bahubali at Shravanabelagola. The event is being held under the leadership of Swasti Sri Charukeerthi Bhattarakha Swamiji of Shravanabelagola from February 17-25 next year.

Shravanabelagola or Sravanabelagola is one of the most important Jain sacred places in South India. The place derives its name from the point that Shravana or Shramana means a Jain ascetic and Belagola or Biliya Kola means white pond.

Several committees have been formed including the Kalasha distribution committee to look into the distribution of Kalashas to devotees aspiring to perform Kalasha abhisheka to Lord Bahubali during the Mahamastakabhisheka Mahotsava.

It is learnt that the preparations for the Mahotsava is expected to be completed by January 15 and various rituals related to the Mahotsava will begin from February 7. Chief Minister Siddaramiah also held a review meet on Saturday and looked into arrangements such as accommodation, water supply and so on. Land has been procured from the farmers temporarily for the arrangement of the Mahotsava. For the first time, a high-tech attalige (scaffolding) from where the abhisheka is done to Lord Bahubali is being set up. A visitors gallery that can accommodate about 6,000 devotees has been arranged, said Swasti Sri Charukeerthi Bhattarakha Swamiji of Shravanabelagola. 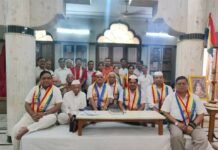 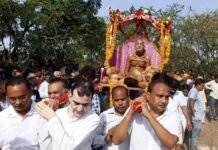 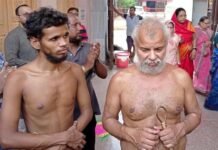 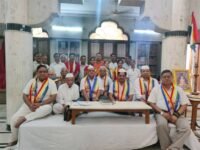 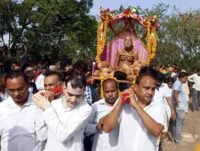 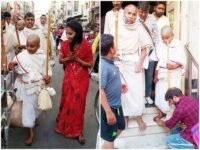 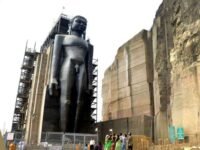