A three-day international conference will be held at a premier technology institute on the co-relation between Jain philosophy and science. The conference at the IIT-Bombay Powai campus from Friday will not be on the latest developments in the field of nanoscience, genetics or emerging technologies in the administration of drugs. In sync with the focus of the new government in New Delhi, a department of the institute seems to believe the philosophies of ancient religions, which originated in India, hold answers to several ills faced by humanity today.

The conference hopes to address several issues like whether the food we eat affects our mood, whether fasting has an impact on our health and will preksha meditation influence the emotional intelligence of teachers?

These issues will be addressed by research scholars and scientists from all over the world, many with expertise in Jain philosophy. The Bhagawan Mahavira International Research Centre, Jain Vishva Bharati Institute (Rajasthan), a deemed university, will host the conference along with IIT-Bombay and Mumbai University.

It will look at the impact of vegetarianism on health, the effect of the sound of Om on microbial activity, effects of food on mood and veganism through the perspective of Jain philosophy. The objective is to ”comprehend Jain concepts, teachings and practices and evaluate them in light of scientific theories to give a global perspective”. A statement on the official website claimed that it was prudent to correlate Jain principles with laws of modern sciences, such as physics, chemistry, biology, medical and health sciences.

Muni Abhijit Kumar, a research fellow, department of Jainology and comparative religion and philosophy from JVBI, and a core committee member for the conference, said it was a happy blending of science and ancient philosophy, especially Jainism. “When we undergo in-depth studies in Jainism, we find it scientific, and when you go into scientific methodologies, we find a co-relation with Jain philosophy. We will focus on how lifestyle intervention and introspection, and spiritual concessions can transform us from within and help us establish a peaceful world order,” said the member.

He added that Padma Shri Prof S C Manchanda’s work on reversal of cardiac diseases through preksha meditation was a classic example of the use of Jain philosophy in the field of medicine. “Synergy of both systems can lead to an enlightened world,” claimed Kumar. The organisers said they were expecting around 30 research papers from the scholars but received around 130. Over 600 people will participate in the conference, which will have Union minister of science & technology Harsha Vardhan as chief guest.

Muni Jagrit Kumar from JVBI will present a paper on ‘Effects of Food on Mood’. A paper on ‘Past Life Memory, Quantum Theory and the Jain Worldview’ will be presented by Jeffery Long from the Department of Religion and Asian Studies, Elizabethtown College, Pennsylvania, US. Papers will also be presented on the impact of lifestyle intervention, preksha meditation and yoga in achieving holistic health.

Some papers that will be presented will help promote Prime Minister Narendra Modi’s agenda of introducing yoga in the school curriculum and his idea of popularising it globally. Papers on preksha meditation and its importance on creative problem solving ability, and also on growing adolescents in academic setting, will also be presented. Some papers on Jain culture, literature and science, including a bird’s eye view on what Sallekhana (a practice of facing death voluntarily towards the end of life) is and origin of life from the Jain perspective will be presented too. The organisers claimed that this is the first time they were holding a conference to relate science to Jainism.

IIT-Bombay director Devang Khakhar said some professors from the humanities and social sciences department are associated with the conference and therefore the institute was hosting it. The conference comes as several scientists in the country are debating the mixing up of ancient sciences and philosophy with modern sciences in today’s regime.
Latest Comment
Lord Buddha and Mahavira are real philosophers of ancient india.A Siva

“Jainism has contributed a lot to the field of health and medicines, but claims on modern sciences are not right. Such philosophies should not be mixed with modern sciences, which have arisen out of 400 years of research. As same terminologies have been used, one should be very careful about confusing it with concepts. No religion was really preoccupied with a physical world as they were more connected with the spiritual world,” said Mayank Vahia, a senior scientist from the Tata Institute of Fundamental Research. 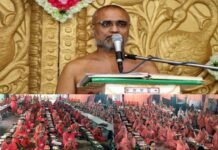 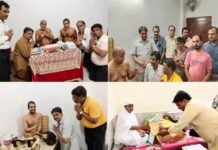 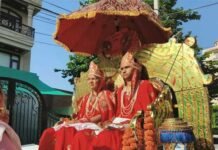 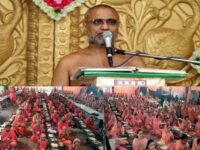 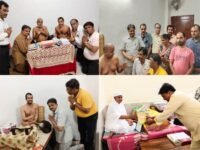 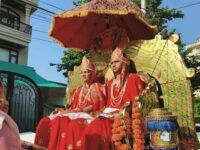 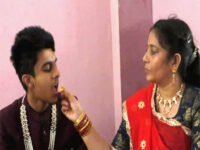 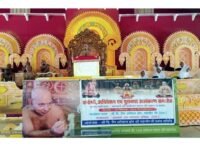